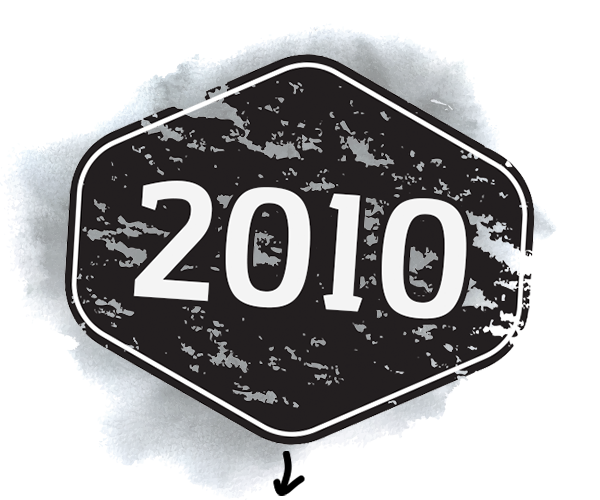 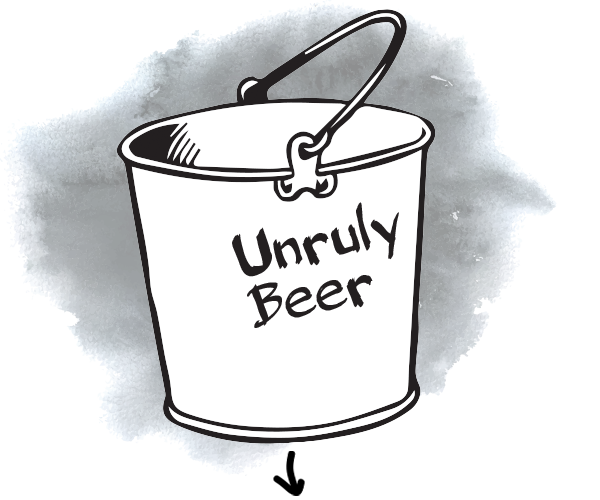 Armed with a couple of plastic buckets, some steriliser, some hosepipe and a malt extract kit, I ventured into the world of beer making.

It wasn't long before I took the leap into all-grain brewing and bought some bigger and better kit and started to get creative.

I remember eagerly waiting for the first batch of all-grain beer to condition so I could serve it to friends and family. 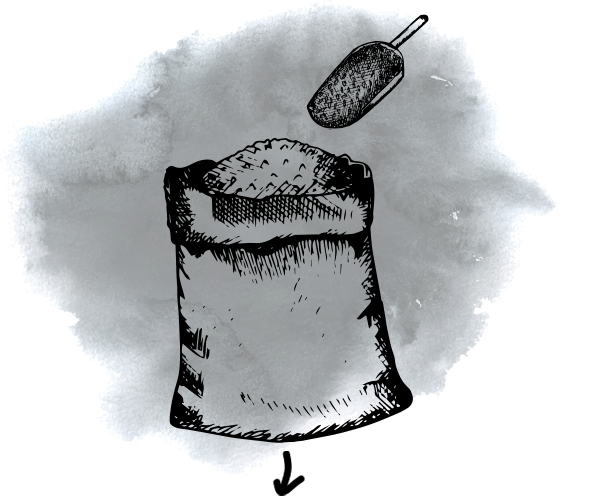 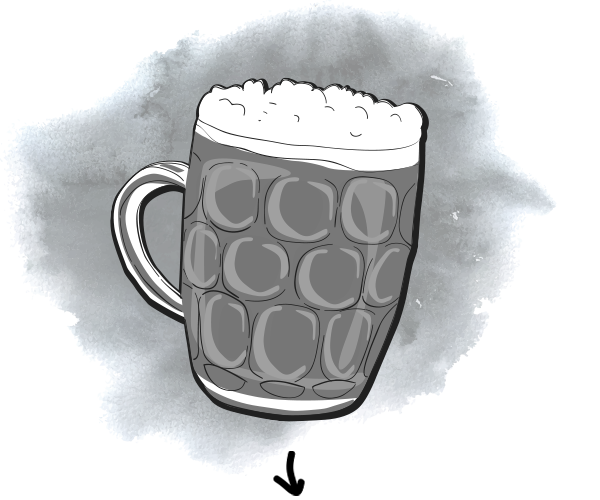 To my utter surprise, it turned out better than I thought. Friends and family told me that it was easily as good as something they'd had in the pub.

It was at this point, I knew what I finally wanted to do with my life ... make beer.

I honed my skills over the next couple of year's, spending many a weekend in my Garage, until I decided to move into the world of commercial brewing.

With a five year plan in my head, to have set up a brewery by the time I was 34, I learned as much as I could, working with two of the regions most awarded breweries. 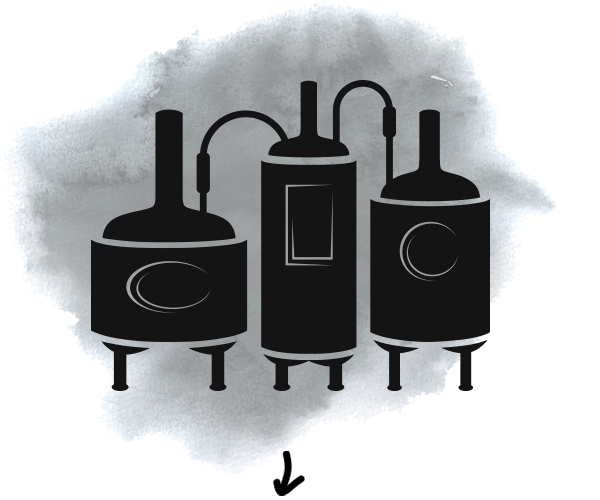 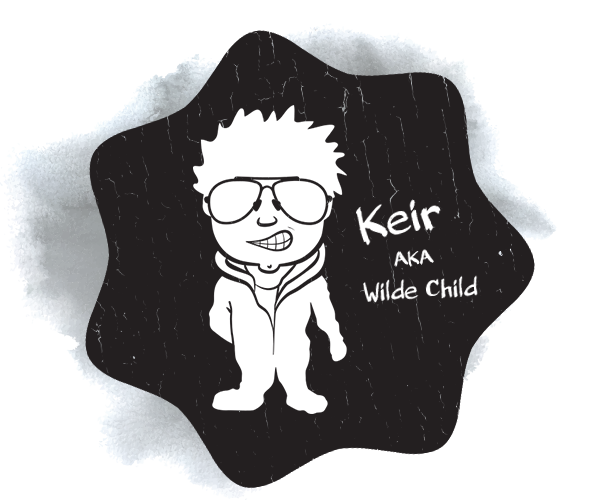 My passion for beer only got stronger and my creativity was bursting at the seems more than ever before, until one day, I decided to take the leap.

After a huge amount of planning and preparation and 3 year's ahead of my intended plan, Wilde Child Brewing Co. was born.

Welcome to my beer obsessed world!

Old enough to be Wilde?